Information Alert Information of the 5th cent and lodging tax Read On... conversecountywy.gov - THE official website for Converse County Government Here's how you know... 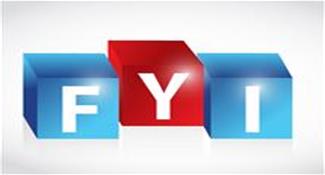 If you pay by mail, you will not receive a receipt for your property tax payment unless you request one. If you would like a receipt, please attach a note with your payment.


Property Taxes in Wyoming become due and are billed September 1 of each year.

Taxes may be paid either in halves or in full. 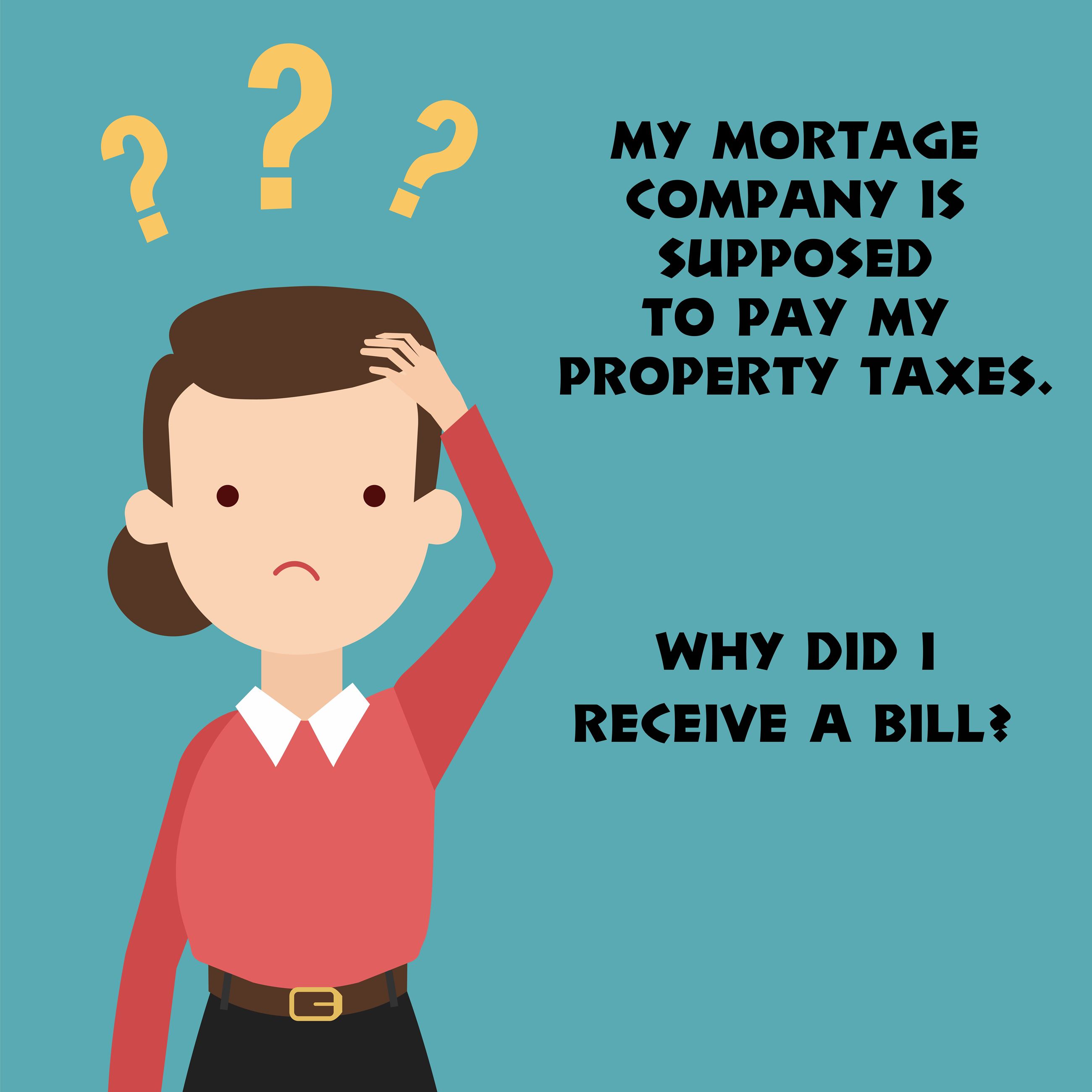 
Wyoming statute requires that the Treasurer's office send a statement to all property owners even if a mortgage company pays their taxes.

If you received a bill in the mail and your taxes are escrowed, it is for informational purposes only. Your mortgage company will contact our office at the time taxes are due for the total amount owed.

If you are unsure whether your property taxes are escrowed or not, please contact your mortgage company.